Despite her story she is has a leader in the genre of " Littattafan Soyayya "Or" love literature ". She is one of the few language writers Hausa whose work has been translated into English. She has also worked as a screenwriter, producer and filmmaker Kannywood.

At the age of 13, she was withdrawn from school and subjected to early marriage. As such, she writes Hausa rather than English. Her stories have focused on issues such as forced marriage and the education of women.

Balaraba Ramat Yakubu is the younger sister of the general Murtala Ramat Muhammed, who briefly served as Nigeria's military leader from 1975 until his assassination in 1976. Thanks to his commitment, the literary prize Balaraba Ramat Yakubu for the Hausa theater was created to honor his work. 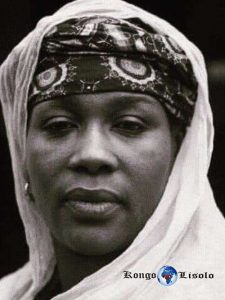