Why ? Here are the reasons:

This is why this adventurer of the prophet (in this photo), 6 months after marriage, divorced under the pretext that the God of Israel had made a mistake. In reality, this girl, she was not intended. Really ?? After having kissed the daughter of another to the womb and having her aborted over and over again, now the God of Israel comes again to reveal that he was wrong and must seek another.

Oh! Poor beautiful church girls - they are sacrificed on altars of pastoral fornication and fraud. What false visions and revelations to abuse the daughters of others. 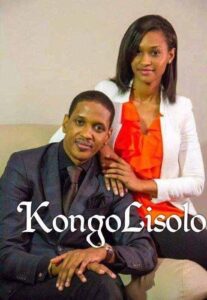