Why is the future the woman? The woman has a secret with God that the man does not know; according to the bible, God plunged the man into a deep sleep when he created the woman; before waking the man, what did God say to the woman?

The conversation, after creation between God and woman, is secret: it is the great mystery totally misunderstood by man. It seems that this conversation is the basis of the very strong imagination of the woman. God would have entrusted him with some extraordinary powers far beyond of human understanding.

If the first woman, created by God, was strong enough to overturn the world on its own, women should be able to put it right. And now that women ask, men better let them do it.

Men should also let women do it. If men let women act, the world will change and only get better. Because women have a divine potential that lies dormant in them. If this potential could be awakened and put to the service of humanity, then the world would triumphantly enter the new age. Because the future is the woman. 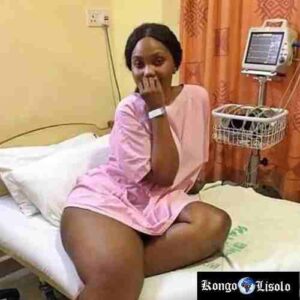