Debate: the reasons for failure, which depend on yourself, are many, "This is good news, because you can act on them" The ones that come back most commonly, assuming that their severity increases with their number are as follows

Before mastering the circumstances, you need to control yourself.

Bad health: real success belongs to one who is in good health. "Self-control can eliminate a lot of illnesses, including eating too much." 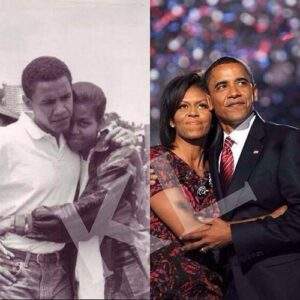