Which African festivals are better than Halloween? Many western countries celebrate Halloween every year towards the end of October

For many Africans and blacks around the world who do not adhere to the idea of ​​this Western tradition, here are five African festivals very similar to Halloween that can be a better and meaningful substitute for celebrating. 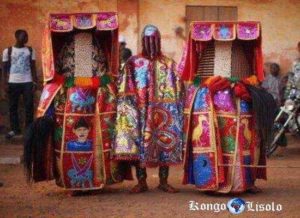 It is believed that maskers are chosen by the gods, who give them special powers to communicate with the dead and please the ancestors. This means that no one can get dressed in masquerade and indulge in traditional dance during the festival Egungun.

The party is marked to give the assurance to the dead they will remember them and that they always have a place in the land of the living. The festival can be a sight to behold as the Egungun are dressed in elaborate and colorful masks and costumes and dance to drums and traditional songs yoruba. "The parade is led by the high priest who invokes the spirits. » 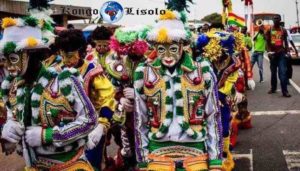 The festival has been compared to Halloween lately because of the similarity of its fancy outfits and costumes, but many cultural elements do not make it as Halloween-like as expected. Started in 1709, the festival was organized in honor of John kenu (known to Germans and Dutch as John dogs and British under the name of John Conny) for defeating the Dutch who had taken control of the country ofAhanta and sold his people into slavery.

In this festival, the maskers are harmless and never attack, but cause laughter and celebrations among the local population. Their hideous masks were designed to represent whites who mocked the black race during long time. The festival has also found its place in the Bahamas and parts of Jamaica in the same way and is marked without the tradition of disturbing Westerners. In the Bahamas it is known as the Junkanoo Festival, an adulterer named John kenu. 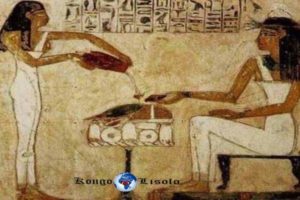 During the feast of wags, people make paper boats that are placed west of the Nile and indicate the death of Osiris. In addition to setting up paper boats, there is plenty of wine to drink and eat. 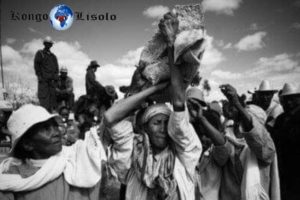 During the quest for unification of the kingdoms of Madagascar by Andrianampoinimerina (1745-1810), a lot of soldiers Merina have died at the front. For the king, it is a sad lot to be buried far from home. He then proposed that his people build family tombs, then ordered the repatriation of the bodies so that the deceased could join his family. This end is essential, because according to the belief, it is like entering heaven. 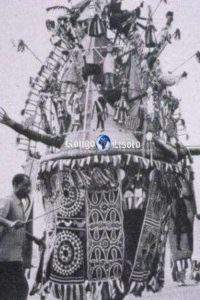 Odo is a term used to describe the returning dead who spend up to six months with the living during the festival. They appear in the form of masked male and female characters played by men who are members of the death cult society and whose identities must be kept secret. - Odo are first greeted with celebrations and then go to their old homes, which translates into more entertainment and gifts. Their departure is sad and engages the community in an emotional leave event before the return ofOdo.

This long celebration is a celebration that requires many preparations and sacrifices for the community. Women are heavily involved in food preparation and performances as members of the choir and audiences. The creation of costumes and masks made of plant fibers, leaves, pearls and feathers, as well as the development of music groups and plays are all performed in a sacred area outside the central village. , where the interpretersOdo resident and help train new insiders. The cult. Members of tribal families in distant communities will reconnect with their roots by spending long periods with their families while enjoying the dramatic representations of the characters ofOdo.

The transformation of the dead into the characters ofOdo involves guttural words and great movements. The masks are often huge, like a bamboo crocodile mask and a garment worn by several people, the mask Ijele which dominates the crowd and is only used every seven years, and the mask Onyekulufa, entirely made of grass. The characters are easily identifiable by their archetypes.


As in the world of the living, the dead are organized into a hierarchy with six categories: the elderly, odo entitled, odo young, odo male, odo female (young and old types), odo child / infant odo spirit and animal odo. Elderly and titled odo reflect old age, honor, respect and wealth, and use canes, fans and beads to show their status. One of these characters, Okikpe, is an ancestor who rises to eleven meters and scrolls in the circle of performance under the applause and elephant horn fragments blown by the titled men of the village. He inspects the auditorium and sits on a throne from where he will preside over the events. 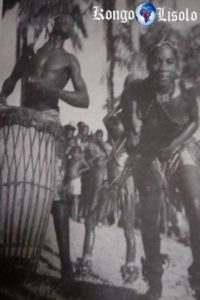 Questions of general culture to Blacks / Africans: dear Black / African brothers and sisters, this is not a psychological test, nor of level, nor a question of curiosity, much less an academic question, but to check your degree of general culture ; then please answer this simple question with some assertions: