Debate & indiscreet question for men: if you have a regular extra-marital relationship with a married woman would you be ready to live with her or marry her? "Any poor man who tries to get married should be arrested" 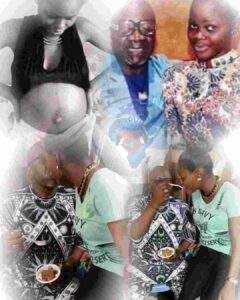 United States, the country of racist and unjust judges: White Americans love Africa, but they don't like Blacks / Africans; the United States of America, the so-called Great Power, a country respectful of human rights, a country of justice, the teacher par excellence of democracy and good governance, the so-called savior country that the Blacks from Africa dream and wait to come and free them from who knows what or who (...) is only a shadow of itself

In the United States, for having advocated slavery, the man of God Louie Giglio drew an avalanche of protests: during a panel on racial reconciliation at the level of the Church "Passion City Church", the pastor of Atlanta Louie Giglio said slavery should be seen as a “Blessing” for Whites… (VIDEO)