Black / African beauty: Black / African women, if you knew how much others envied you "Dear Black / African Women, whether you know it or not, you are the most envied, others seek to become like you" Unfortunately and naturally, for them, they cannot

The five great things Black / African women naturally have that “Others” don't have and desperately want:

So, the season of the “hunt for brothers” is open, and the women afros are not the only ones to "Hunt"; mais the Black / African woman is unmatched and unmatched. 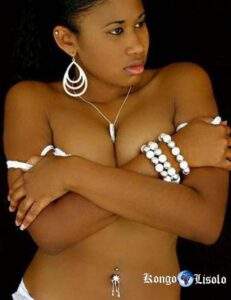