The battles of life are won not by the strongest or the fastest, but by those who believe in them - The Chameleon's Educational Philosophy "The chameleon is a very great teacher - look at him"

When the chameleon sees a prey, it does not rush on it, but it sends its tongue. If his tongue can bring him back, it brings him back. Otherwise he always has the possibility of resuming his language and avoiding evil. Go easy in everything you do.

The chameleon does not leave a tree until it is sure of the next one - if you want to do a lasting work, be patient! 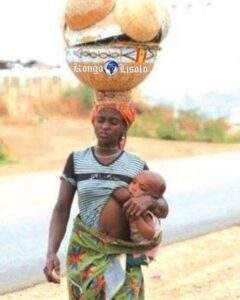