Black / African beauty: Winnie Mandela and Rosa Parks are women like no other "They were far from ordinary women, two valiant women, two leading figures and emblematic"

Although they lived on distant and different horizons, their commitment resulted in a junction of struggle " Human dignity " from the start, they were ahead of their fellow women. They waged a heroic and historic struggle.

History and future generations will always pay them a deserved tribute, because they did not live for themselves, but they endured immense sacrifices for the dignity and well-being of a race that the whites continue to trample on. Can we follow in their footsteps! 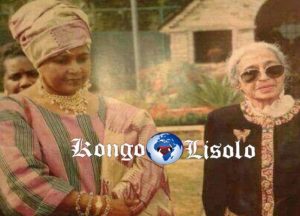