Conducted in the Rabat-Salé-Kenitra region in 2016, the study entitled "Masculinity and Gender Equality" draws a poor portrait of Moroccans, their relationship with gender equality and domestic violence.

Thus, more than half of the men surveyed admit to having already used bullying and 61% of the women explain having already experienced it. For 60% of men, a provocative dress code of the woman can legitimize sexual harassment, as well as if the woman is in a public place at night.

On the other hand, 62% of the men who responded to this survey believe that "women must tolerate violence to keep the family together". 46% of women are of the same opinion. 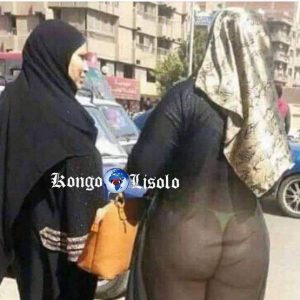