Debate: the lie gives flowers, but no fruit “How many Afro-French people are there? This question calls for three remarks

These remarks being made, we can estimate very roughly that in hexagonal France, there would be at least 1 Afro-French from the French overseas territories. (about 1/3 for each generation), 10 Haitians, and 000 from sub-Saharan Africa (taking into account non-naturalized people whether they are in good standing or not) or a total of 3 Afro-French for the hexagonal France. 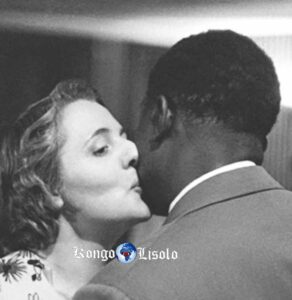