Debate: where does the word Métis come from? The term mestizo comes from the Latin Mixtus which means Mixed, "The Mixture, evoked by the mestizo term, in the minds of those who use it (Europeans from slave and colonizing countries and to a lesser extent those who strive to adopt their language) is obviously that of two different races ”

The term "Métis" - although less violent than mulatto - is nevertheless a term with a racist connotation: Metis is a way of signaling through language the fact that an individual is not a "purebred white" as if the term Afro-descendant was not enough.

It is a term which indisputably denotes the dominant racist obsession, as if the norm were to have “white” skin and that it was necessary to justify oneself when this is not the case. Métis, like mixed blood or mulatto is a term unfortunately used by many Afro-descendants without landmarks, anxious to find an identity based on "Race" and to justify their presence among "whites" who see in them only "Blacks".

The truth is, no one has to justify their origins or the color of their skin - details that shouldn't matter in a civilized country. 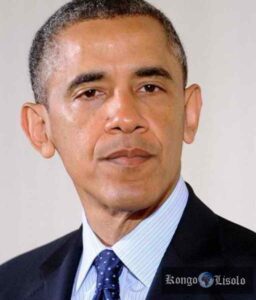