Why is Africa called Africa? The term Africa long designated the northern part of the African continent: "Sub-Saharan Africa was called Ethiopia", a term whose origin is very interesting from the Greek word Aithiops which literally designates the country where people have their faces burnt by the Sun

We see by this that the Greeks, themselves influenced by the Egyptians, had perfectly understood that humanity was originally from Ethiopia (a fact confirmed by science) and that the dark color of the skin was not explained by the rays of the sun (a fact also scientifically confirmed) and not because of the existence of so-called "races".

As for the origin of the word Africa, it reveals the profound unity of the continent. Africus denoted in Latin a wind blowing over the region of Carthage. It is said that he comes from a Berber tribe, “The Banou Ifren”. 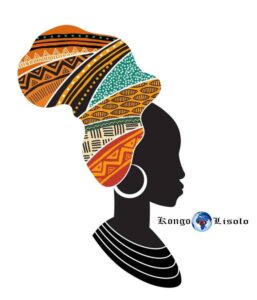