This is for the simple reason that we Blacks / Africans, are those who invented the idea and the concept of what others now call "God" by ignorance, which means etymologically simply translated as Diurnal or Light of the day, in other words: "One of the functions of the solar star "

In other words, the real concept of spirituality goes back from the womb of our Mother Earth “Africa”, where culture and then civilization were formed and nowhere else. 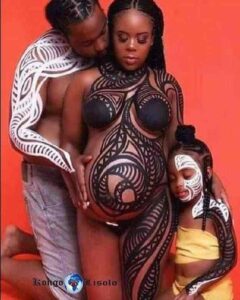