The resurrection of Christ, a fable or a historical reality? Here are four strong facts that will allow you to settle this controversy even if your imported religions recommend that you not take a critical look at their different texts for fear of getting lost.

Let’s read Matthew 27: 5: 53-XNUMX: “At the same time the veil of the Temple was rent in two, from top to bottom, the earth trembled, rocks were split; sepulchres were opened, and many bodies of the saints, who were dead, were raised; and having come out of their sepulchres after his resurrection, they entered the holy city and were seen by many people ”.

The arguments which demonstrate that this story above is a fiction in bad taste that those close to Jesus and especially Mathieu wanted us to believe: 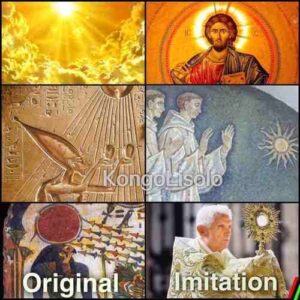